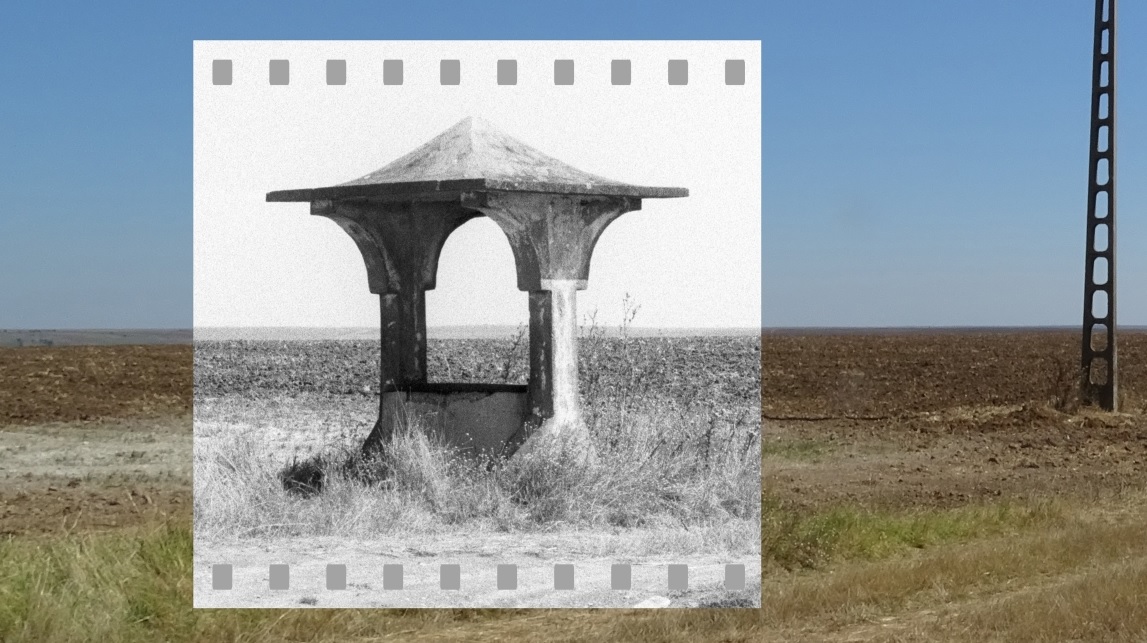 The project of visual documentation and mapping of community fountains in Oltenia was initiated in 2016 by a team of photographers and anthropologists who carried out field research on a preliminary area in Dolj and Mehedinţi counties. The first part of the project was carried out in partnership with the Romanian Peasant Museum and “Mircea Faria” Fotoclub, Craiova. A year after, in 2017, Museum of Oltenia joined the initiative.

Through their fieldwork started in 2016 to over 100 places in Dolj, Mehedinţi and Olt counties, the two photographers, Dorian Delureanu and Cristian Bassa, set up to document old fountains in Oltenia together with the spaces in which they are located. The project includes village and border/crossroads fountains, many of which are in an advanced state of degradation. With their disappearance, a map of the landscapes and trajectories of everyday rural life in Oltenia would be gone. A target of this project is the completion of a map of these vernacular monuments in Oltenia.

The photographs were shot on film (Cristian Bassa) and in the digital format (Dorian Delureanu), black and white, but also in color, to provide the idea of perceiving the image of these fountains and as an archive document, but also as a present place.

Gallery with photos from the project. 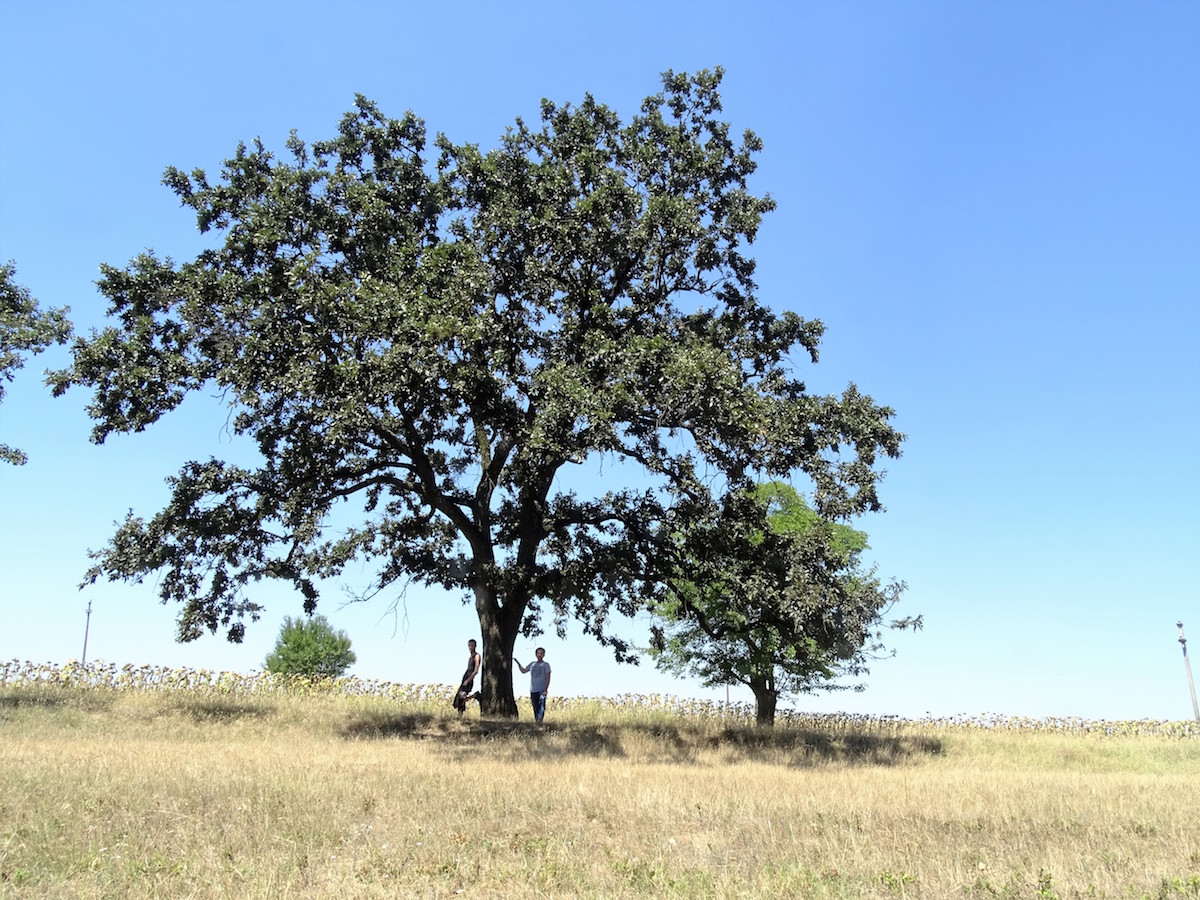 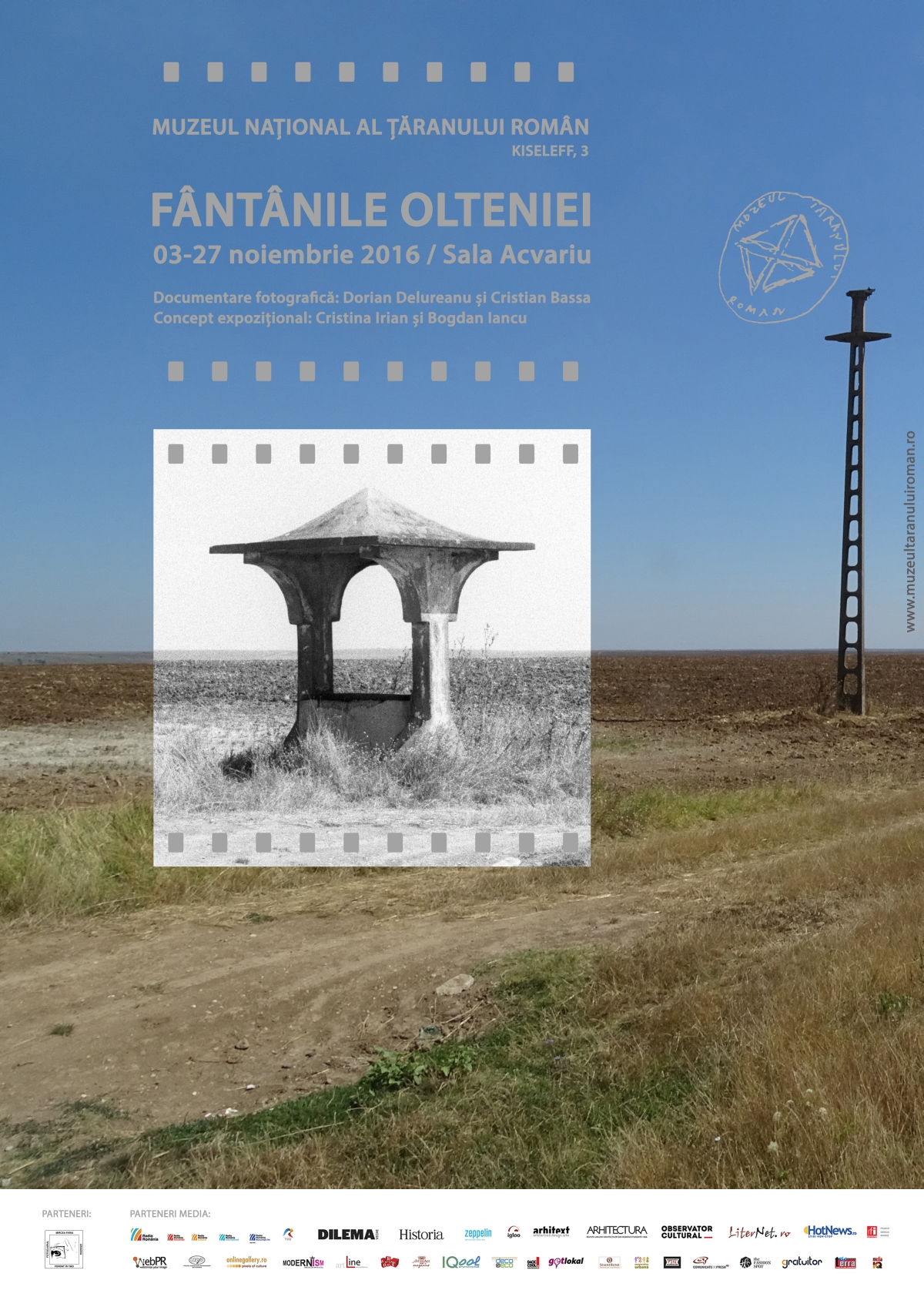